The Tarot has a fragmented history that intrigues historians, scholars, hobbyists, and spiritualists alike. The designs of the 22 cards in the Major Arcana can be traced back as far as 1440, when the first known deck appeared in Italy, most likely as a game for nobles. It is not until centuries later that the cards reemerged, this time as a tool of divination employed by cartomancer Jean-Baptiste Alliette, better known as "Etteilla", in 1770. Since that time, the Tarot has become the most popular method of divination in the world, with more than a thousand versions available. The books in this section will help you learn the meanings of the cards so you can read them for yourself or others. 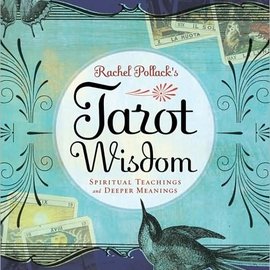 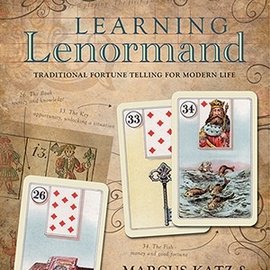 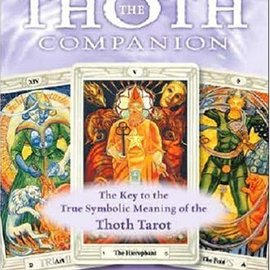 The Thoth Companion: The Key to the True Symbolic Meaning of the Thoth Tarot