The religion of Voodoo and the practice of Hoodoo sound the same, but they refer to different practices. Voodoo is a religion that originated in Africa, and took root in the American South. Hoodoo is actually not a religion, but a set of magical beliefs and typically includes the spells, divination, and making of charms. Hoodoo has more in common with Conjure: Hoodoo hails from along the Mississippi River, and Conjure was popularized in other areas of the States, but they both refer to folk magic, and they are not necessarily related to the worship of any particular deity. Books that describe the history, formulas, philosophy, and magic of Voodoo, Hoodoo, or Conjure, as well as Santeria, can be found in this section. 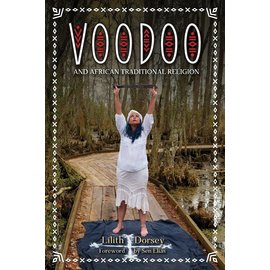 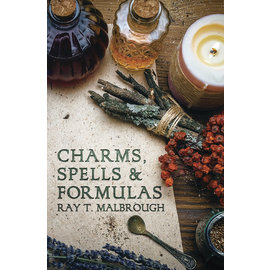 Charms, Spells, and Formulas: For the Making and Use of Gris Gris Bags, Herb Candles, Doll Magic, Incenses, Oils, and Powders 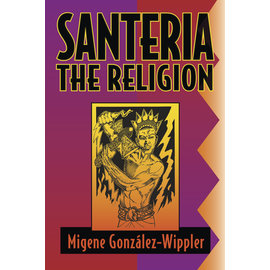 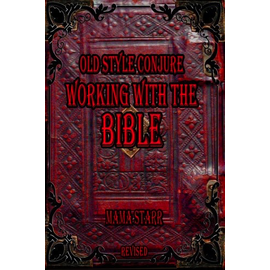 Working With The Bible 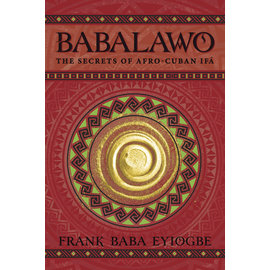 Babalawo: The Secrets of Afro-Cuban Ifa 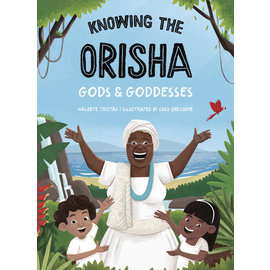 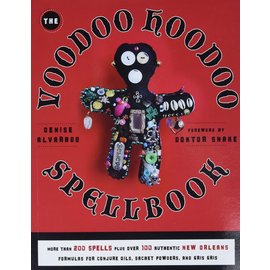 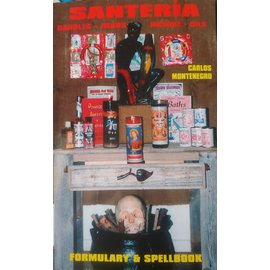 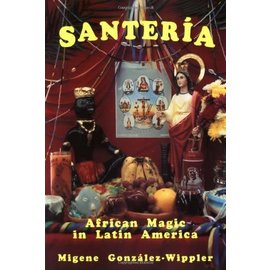 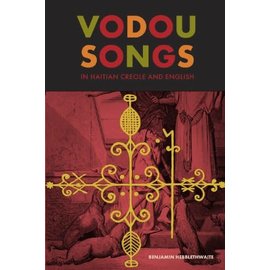 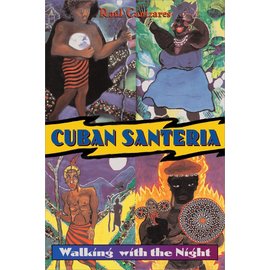 Cuban Santeria: Walking with the Night 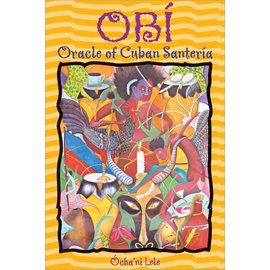 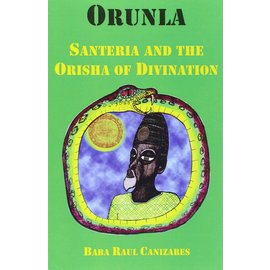 Orunla: Santeria and the Orisha of Divination 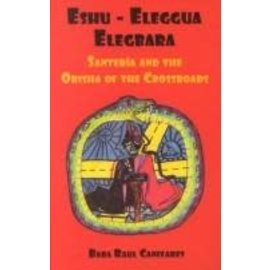 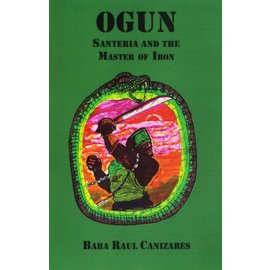 Ogun: Santería and the Master of Iron 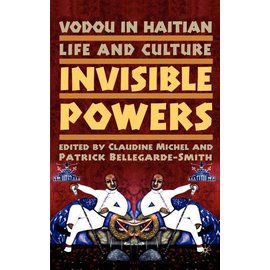 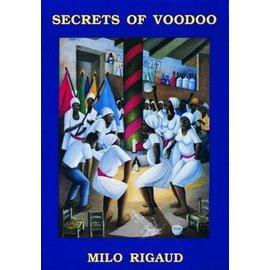 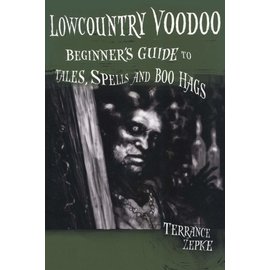 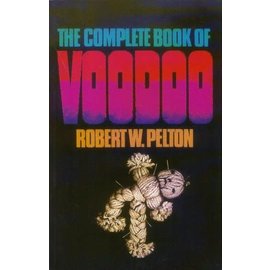 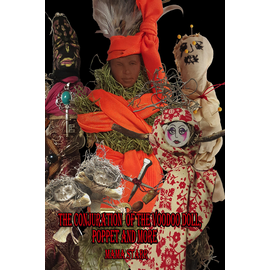 The Conjuration of the Voodoo Doll, Poppet and More 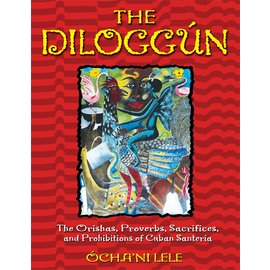 The Diloggún: The Orishas, Proverbs, Sacrifices, and Prohibitions of Cuban Santería 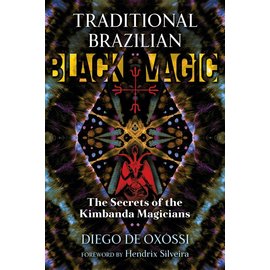 Traditional Brazilian Black Magic: The Secrets of the Kimbanda Magicians 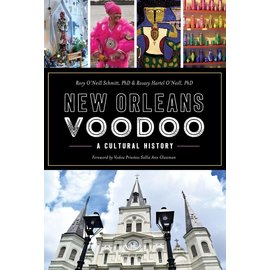 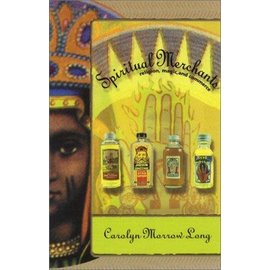