Perhaps the least understood and most misused elements in astrology today are the fixed stars. Current practice is to consider the stars as no more than mini-manifestations of the planets whose nature they are presumed to hold. The locations… 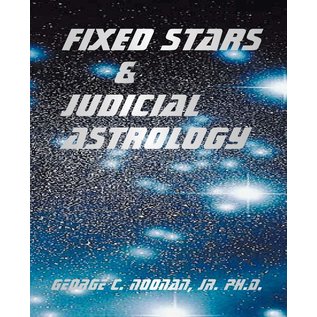