The Tarot has a fragmented history that intrigues historians, scholars, hobbyists, and spiritualists alike. The designs of the 22 cards in the Major Arcana can be traced back as far as 1440, when the first known deck appeared in Italy, most likely as a game for nobles. It is not until centuries later that the cards reemerged, this time as a tool of divination employed by cartomancer Jean-Baptiste Alliette, better known as "Etteilla", in 1770. Since that time, the Tarot has become the most popular method of divination in the world, with more than a thousand versions available. We have chosen our favorites for you! 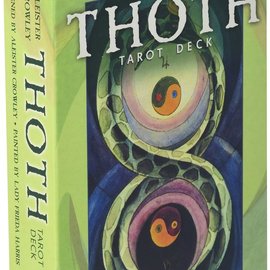 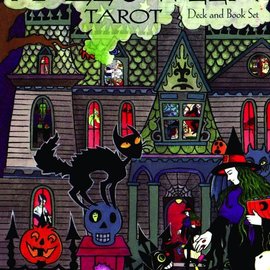 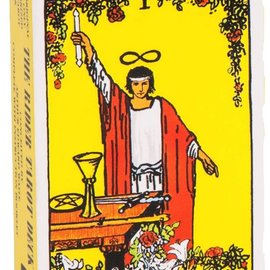 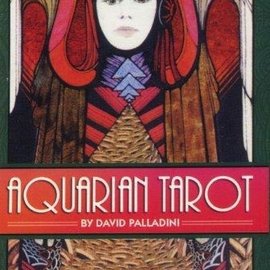 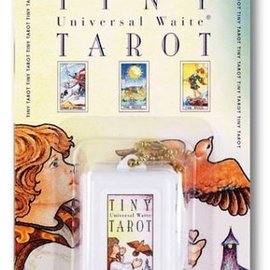 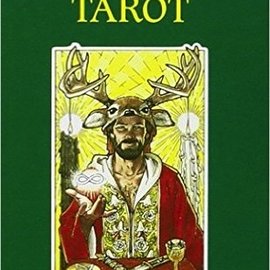 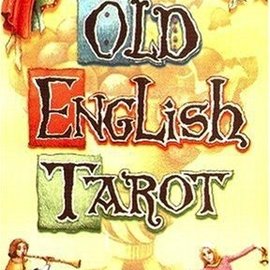 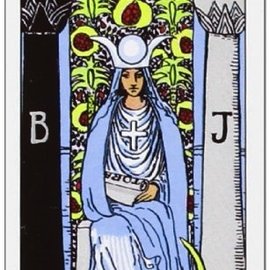 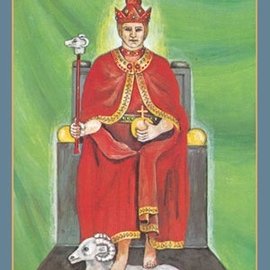 Golden Dawn Tarot Deck: Based Upon the Esoteric Designs of the Secret Order of the Golden Dawn 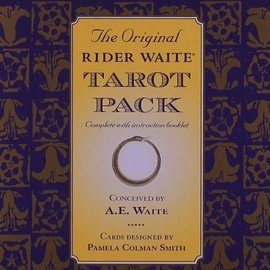 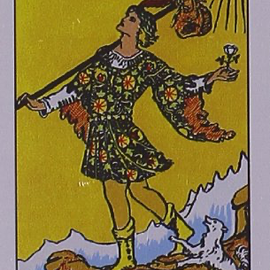 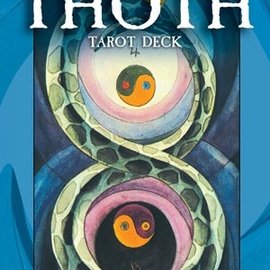 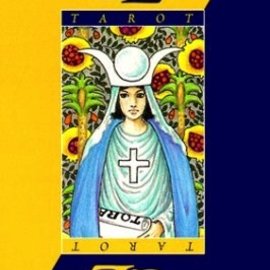 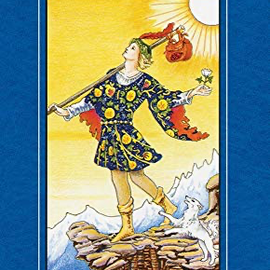