Norse mythology is comprised of the lore of Scandinavia: Denmark, Iceland, Norway, and Sweden. This region is the northernmost part of Europe, and its mythos reflects its atmosphere: grim, and harrowed by impossibly long, sunless winters. But out of that darkness, gleams of grandeur -- and sometimes even humor -- shine forth. The tales of the Norse introduce us to a universe in which gods and giants battle, waging a war fated to end in the destruction of the current world, and the birth of a new one. Books devoted to both the epics of Ragnarok and the religion of Heathenry, and specifically Asatru, are found here. 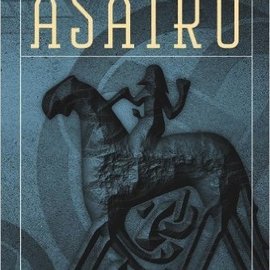 A Practical Heathen’s Guide to Asatru 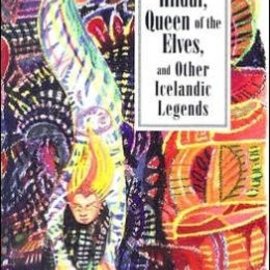